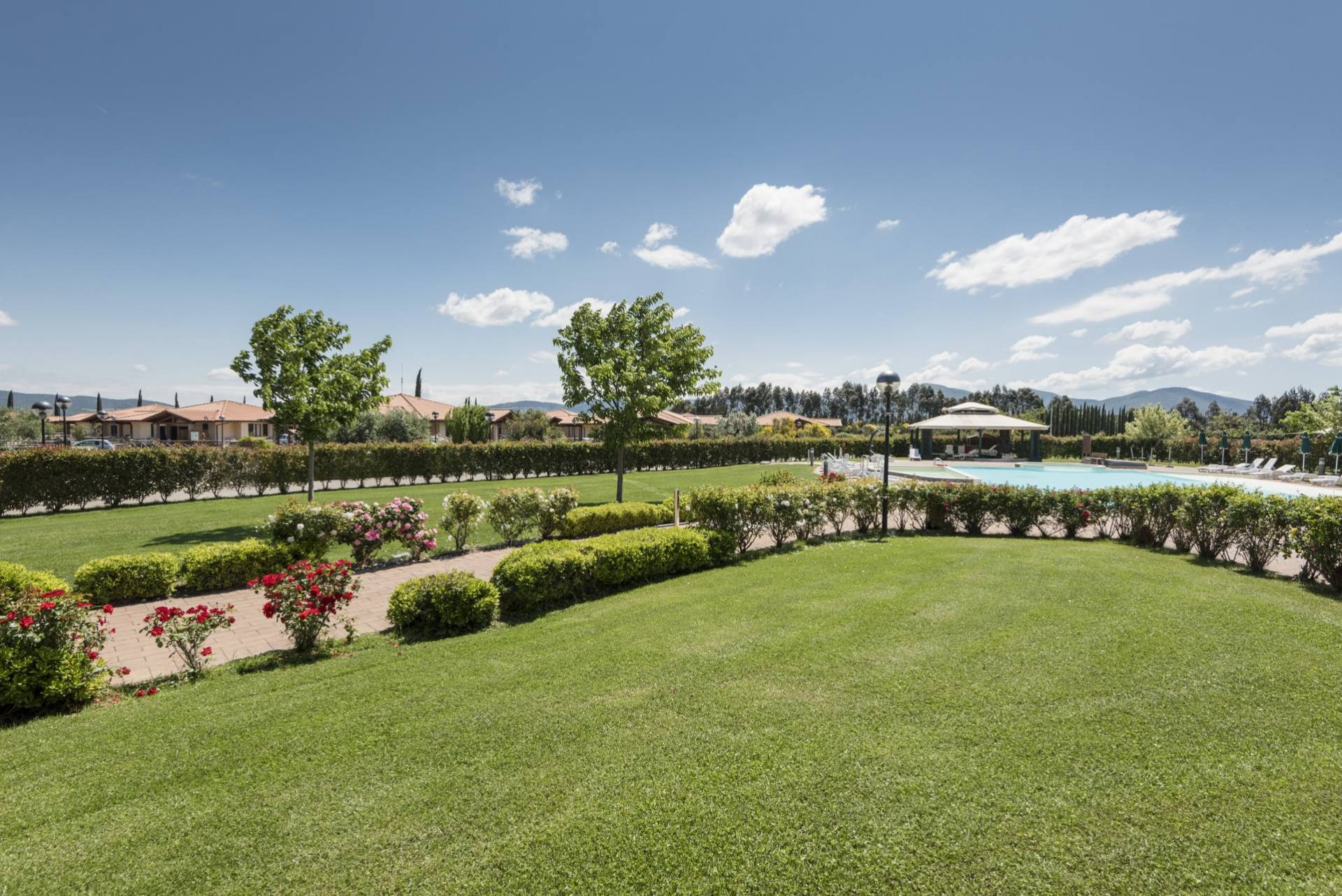 The Medieval Village still intact and well cared for

One of the Tuscan villages to visit near Casa in Maremma Tuscany Village is the medieval village of Scarlino.

It is a small village on the slopes of Monte Alma and is characterised by still being an intact, picturesque and well-kept little hamlet dominated by the Castle, the beautiful Rocca Pisana.

There are several beauties to admire in this ancient Maremma village, the Archaeological Park in front of it where the remains of walls from the Hellenistic period can be seen is one of them.

Earlier we mentioned the 13th-century Rocca Pisana, another example of the beauty of this area preserved to perfection, in which small events are organised in summer. Don’t miss a visit to the Church of San Martino whose bell bears the date 1340, the Piazza Garibaldi whose monument from the 1990s occupies the centre of the square, the beautiful Porta Senese, the Church of San Donato dating from the 13th century, a church with a Latin cross plan and a single nave that houses various works of sacred art.

The MAPS (Archaeological Museum Portus Scabris) at Puntone, the Necropolis of Poggio Tonfo in Pian d’Alma and the Etruscan Documentation Centre in the village are worth visiting. 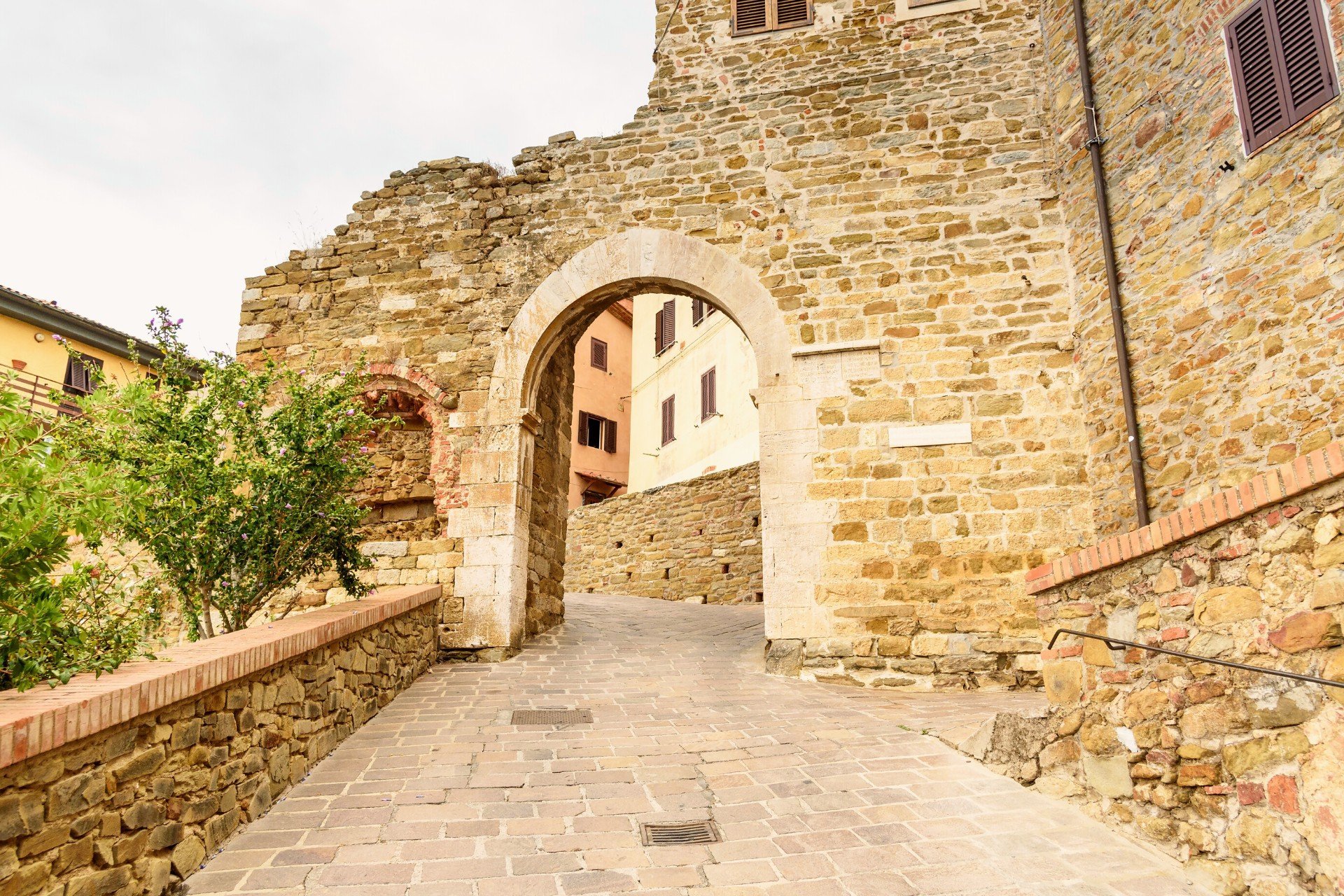 Other interesting facts about Scarlino

Before descending from Scarlino, one absolutely must admire and appreciate the beautiful views of the Maremma countryside, turning one’s gaze to the sea, precisely to the sea overlooking the Gulf of Follonica!

Descending from the mediaeval village towards the sea, one arrives at the coast where, first, luxuriant pinewoods, then the Puntone di Scarlino tourist port and finally the coastline with the splendid beaches of Cala Civette and Cala Violina, give the environment a strong tourist imprint, a popular destination for those seeking a holiday of leisure, shelter and tranquillity.

Medieval tradition lives again in the streets of Scarlino.

Every year, on 19 August, the alleys are coloured with ladies, knights, arrows and actors, transforming the small town into an open-air medieval theatre. Every corner of the village of Scarlino becomes a theatrical set, catapulting it back in time. The four districts of Scarlino (Centro, Rocca and San Donato) compete for the ‘Carriere del 19’ with a series of competitions: archery, historical parade, prize for the best decoration, and also with a relay race in costume.

This folkloristic and popular tradition has its origins in a profound religious fact when, in 1855, the cholera epidemic that was ravaging the town came to an abrupt end. The people of Scarlino interpreted this event as a sort of grace in response to the religious devotion shown by the entire population. 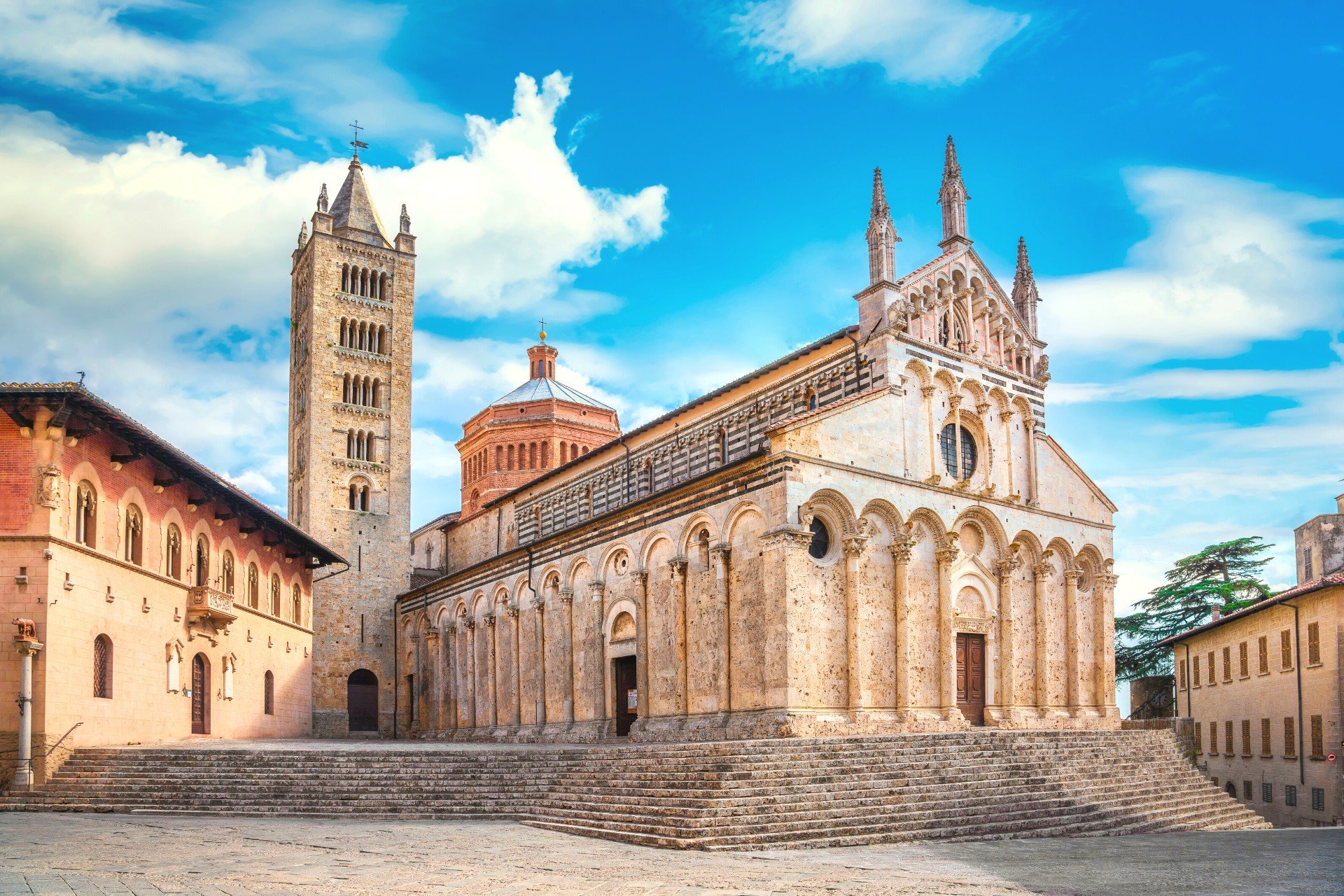 THE GEM OF MAREMMA

Visiting the city, we encounter monuments and architecture of extreme uniqueness, such as the Cathedral of San Cerbone, which was built in the 13th century in the Romanesque style and today houses some important works of art.

On the square in front of the cathedral we find the Praetorian Palace, built in the 13th century, the Palazzo dei Conti Biserno and the Medieval Town Hall. Inside the Old Town are the House of San Bernardino and the Palazzina della Zecca where mints were coined.

Ask for a quote

Booking directly from the site pays off: